What is RAW Comedy?

For over 20 years RAW Comedy has seen some of the nation’s finest funny-makers cannonball into comedy acclaim, find out more about Australia's largest open mic comedy competition. Find out more

Sign up to the RAW Comedy e-news to be the first to know when registrations for RAW Comedy 2023 open!

Take a trip down memory lane with previous finalists as they watch their RAW performances!

Every year hundreds of funny folk from across Australia sign up for their time in the spotlight as part of RAW Comedy, the country’s largest and most prestigious open mic comedy compeititon.

Some of the nation’s finest funny-makers have cannonballed into comedy acclaim through RAW Comedy – Hannah Gadsby, Ronny Chieng, Celia Pacquola, Matt Okine, Anne Edmonds, Becky Lucas and Aaron Chen, just to name a few. All you need is five minutes of original material and your eyes on the prize… get through the heats and finals and you could be the last one standing! 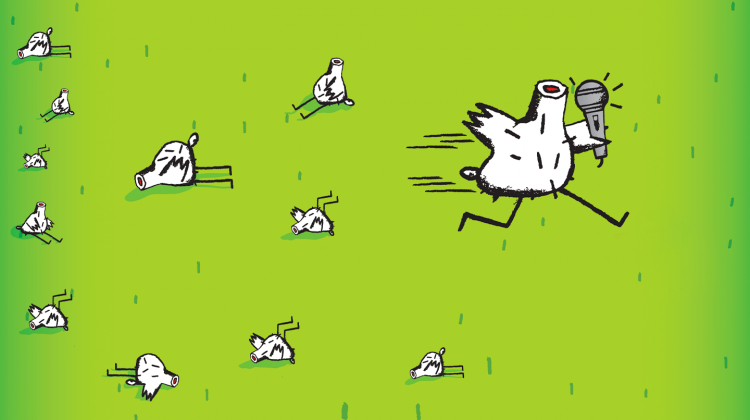