It’s been a tough year, but between the Zoom chats, sourdough loaves and socially distant picnics there remains room for Australia's largest and most prestigious comedy competition, albeit at a slightly changed schedule.

State Final events originally scheduled for March this year in Canberra, Brisbane and Melbourne will be rescheduled to February/March 2021 and more information can be found here.

Participants that made their way through heats and into these state finals will be invited back to the stage, with the winners proceeding to battle it out for the national RAW Comedy crown.

The 2020 RAW Comedy National Grand Final will go ahead at the 2021 Melbourne International Comedy Festival next March/April. There may be a bit of digital wizardry involved, but we will find our winner. 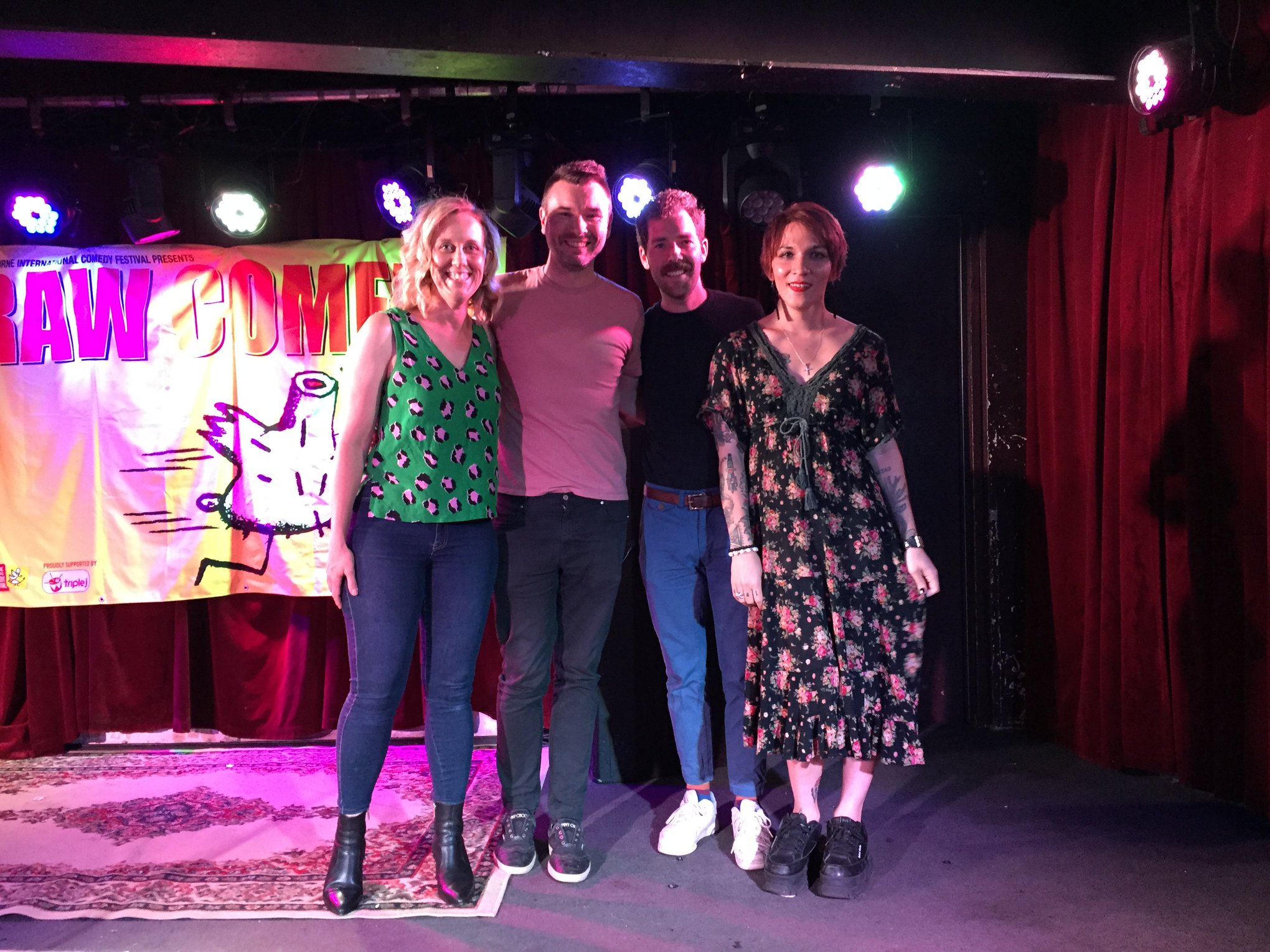 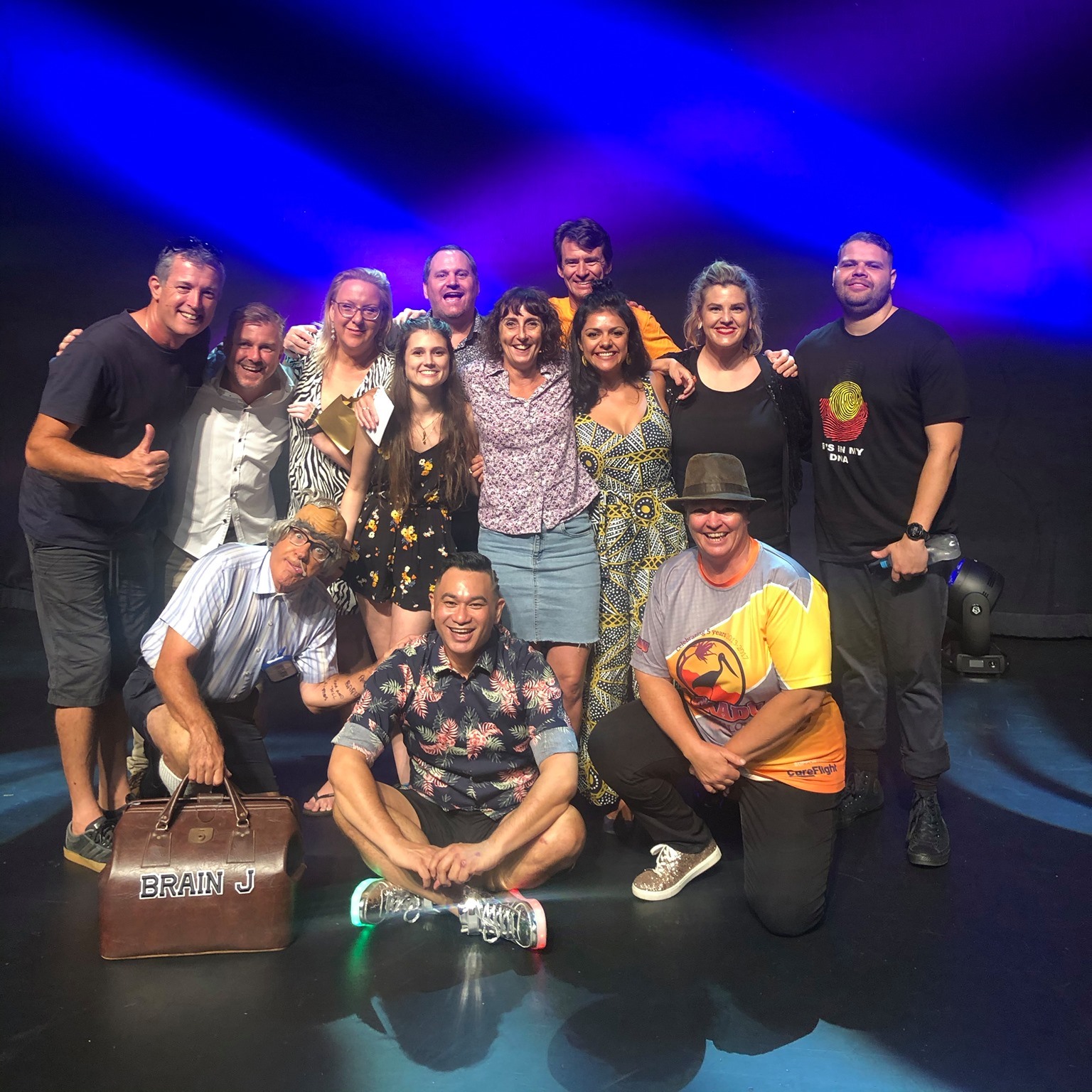 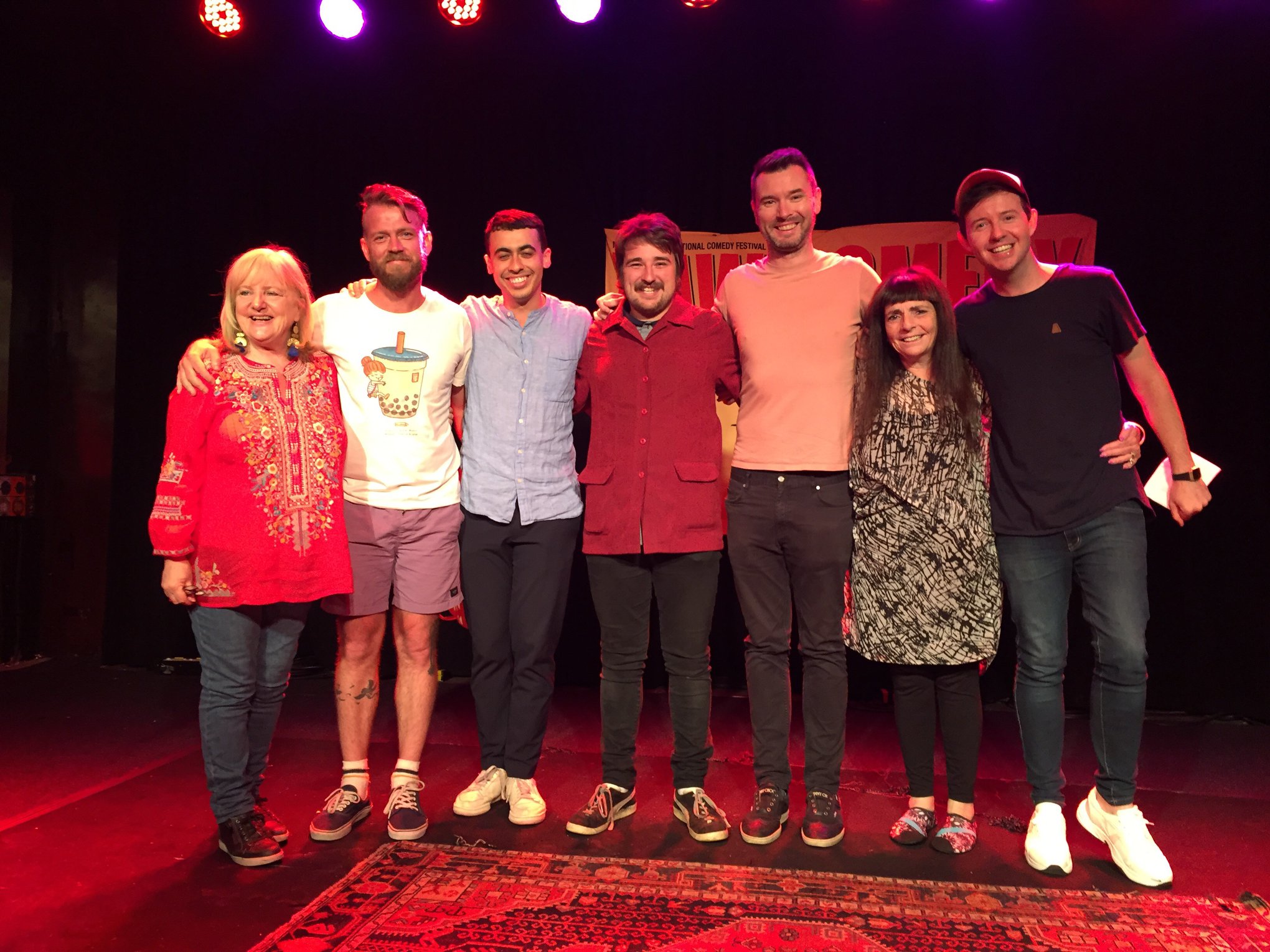 Registrations for RAW Comedy 2021 will open shortly after the 2021 Melbourne International Comedy Festival concludes, and the competition will take place in July and August 2021 with the Finals to conclude in September/October 2021.

Registrations for RAW Comedy 2022 will open in November 2021 with heats and finals taking place across January-April 2022 (returning to the normal RAW Comedy cycle).

Check back later, or like us on Facebook, to stay up with all the RAW Comedy news and be the first to know when RAW Comedy events around the country are announced.